Are your limiting beliefs or expectations clipping your wings? 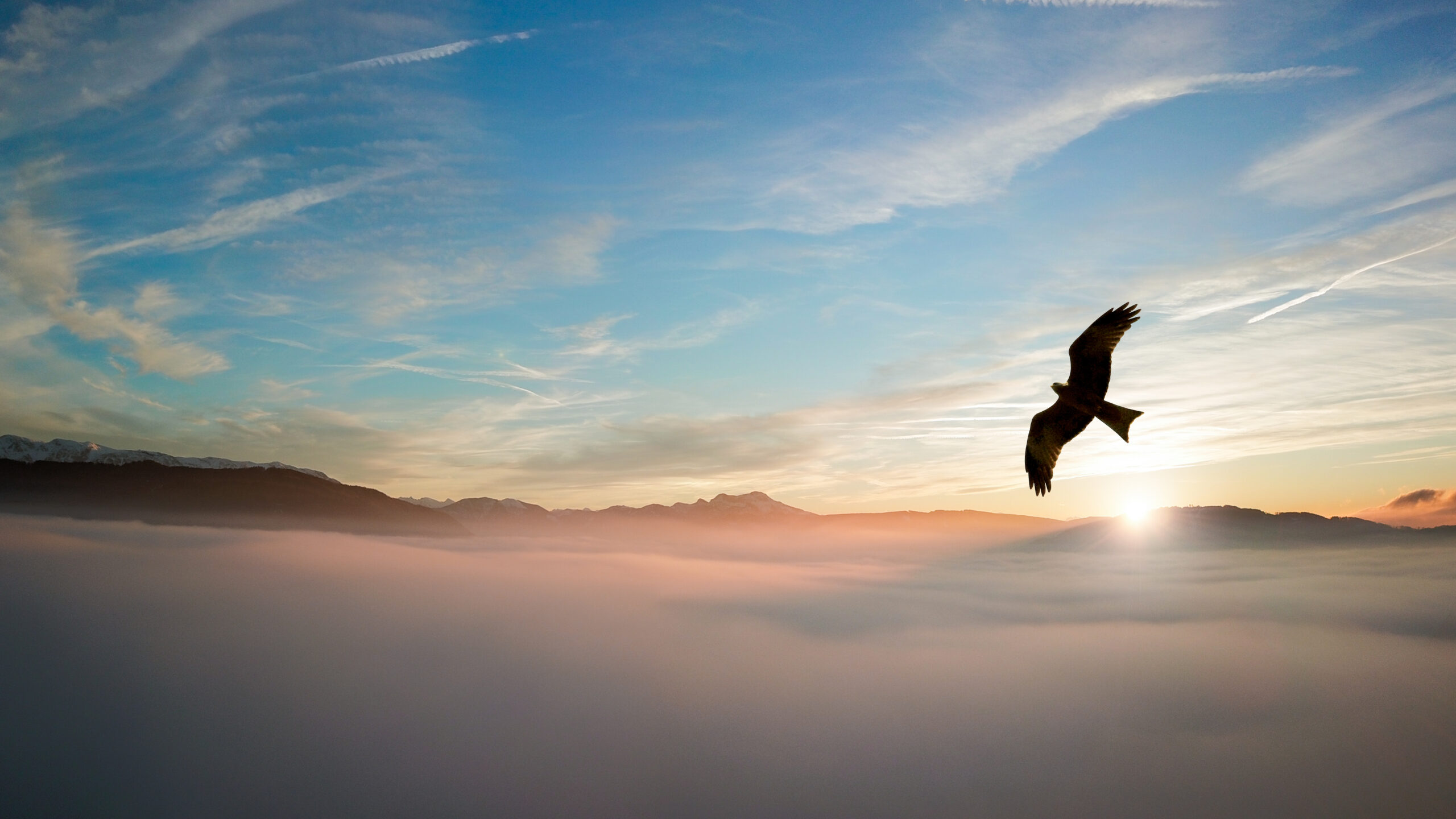 Are your limiting beliefs or expectations clipping your wings?

An ancient tale tells of how a proud and beautiful eagle once landed among a community of people who had never seen a bird of prey.

They had formed a clear idea of what a ‘proper bird’ should look like, based on all the birds they already knew. The eagle, of course, hardly measured up to their fixed notions. They decided they would “fix” it, so they cut its beak back, trimmed its wings to the ‘proper’ proportions, and even dyed its feathers to the ‘right’ colors.

Then they were satisfied. “Now that’s what a real bird looks like!”  The eagle now looked like their idea of a bird, but of course it could no longer fly.

This parable can be applied to many areas of life, from relationships to routines.  It breaks my heart…and one reason I became a Life Coach.

I’ve heard from too many people who were imprinted at an early age by someone else’s plan for them.  No matter how well-intentioned … it may not have been the ‘right’ fit for their unique, God-given identity and it takes time and effort to erase such an imprint.

In a different way, on a personal internal level, so often we trim reality to our expectations – we think “it has to be like this, or that” and so we suffer the consequences with these limiting beliefs.  Or… we “clip our own wings” by coveting a life that matches our parents, our neighbors, or our belief of what ‘success’ should look like.  We try to “fit in”…creating an uphill, exhausting trudge through life.

It doesn’t have to be that way.  My prayer for all is that we are set free from limiting beliefs and life paths that were never meant to be ours… so that we can SOAR  on eagle’s wings…as an eagle was meant to do.

confidence, help with midlife, self help